It gives me great pleasure to reference Swedish band Europe’s track ‘The Final Countdown’ in relation to the remaining few weeks of vintage (‘V13’)  here at Battle of Bosworth. My, what a ride it’s been. There’s been some serious hard work and long hours put in to making our red wines for the very first time in our new winery. To be quite honest with you, I think the fellows have gone a bit, you know, doo-lally…. 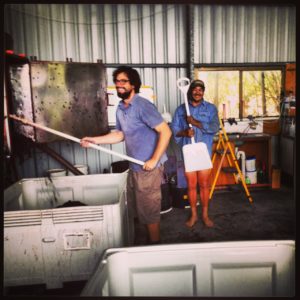 That’s Spencer in the background using the shovel to hide his underpants. Nairn in the foreground is smirking evilly. I think along with the other blokes, they convinced Spence that shoveling out the Dutchman’s Cabernet to press required disrobing. Don’t believe all you hear Spencer. Facial growth has been a strong feature of vintage 2013. As you see Nairn is sporting a fine vintage beard. Joch grew one ( and his hair, it didn’t look great) and now it’s gone, to be replaced by an SAS-style moustache. I posted this photo on my own Facebook page and got mixed reactions. Comments ranged from pegging Boz as Magnum PI (Tom Sellick), the strong man at a circus to Freddie Mercury. A gallop across the whole spectrum. 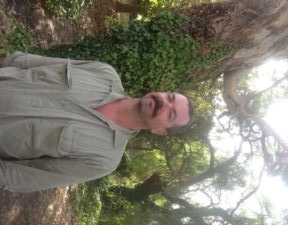 All that’s left to come off now from the vineyard is the Petit Verdot from the hill (up near cellar door- we always have to net this to keep the starlings off) and then we’re done. Then comes April with all it’s goings on. See earlier news posts to keep you up to date with events in the Coonawarra, Brisbane, Melbourne. We’ve also got the new release Scarce Earth Shiraz (2011) events coming up at the end of April. We received in the mail the trophy for the Best Preservative Free Wine that the 2012 Puritan won. Made in New Zealand, it’s a beauty and can be seen up in cellar door. 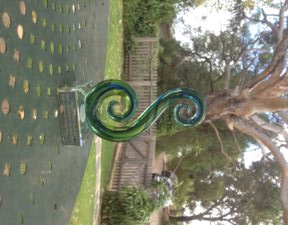 We had a visit from Florent Bouvier who helps sell our wines over in Sydney and the greater NSW area. Joch was merciless and poor Flo was put to work immediately he arrived, finishing at 11pm on day one, and working all the next in the heat, before we put him on the plane back to Sydney to be worked hard by his boss James at World Wine Estates. Thanks for coming Flo, and sorry for the mosquitos in your room :) 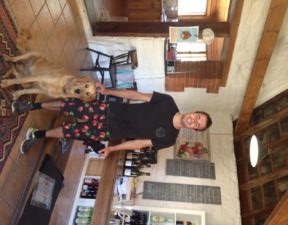 For those of you who are  missing Ian in cellar door, calm down, he’ll be back very soon. Joch issued a compulsory work order, and stole Ian from cellar door for vintage duty, which is all well and good, but if I had a dollar for every cellar door customer who asked where ‘the big guy’ was, I’d have been able to shut up at lunch time and go home. Here to tantalise you Ian Adam fans is a shot of him foot stomping a ferment. Don’t look too closely at what it says on his T shirt, apparently it’s quite rude. See you back in your cellar door domain soon Ian. 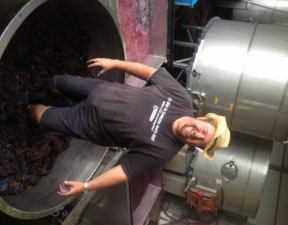 Hopefully the next post will see all wines put to bed, and some bottling of new vintage wines complete. Louise is looking to bottle the 2013 Moscato pronto, ditto the 2013 Sauvignon Blanc and even the 2013 Puritan! Always something to do here.